The fate of universities, higher education and the related knowledge production during Eastern Europe’s communist regimes has only discontinuously come under scrutiny by historians and other social scientists, for reasons having to do, among other things, with the marginal role of higher education in the functioning of socialist systems, the scarcity of theoretical frameworks for their examination, and the meager access to relevant sources and evidence. Existing studies have aimed to provide economic models of higher education policies or demographic trends, and stressed the connection between higher education and production policies in countries of the region, e.g., during the 1960s and 1970s. This conference aims to bring together scholars interested in studying the various ways the communist policies and social change impacted on the functioning of universities,  the professionalization of the faculty and their students, and related networks, inside or outside universities, with other research or cultural institutions of the regimes, such as academies, research institutes, library systems, publishing houses, journalism schools or other cultural institutions, however lop-sided, responsible for knowledge production and mobilization.

The conference is a follow-up of the research project Economic Planning, Higher Education, and the Accumulation of Human Capital in Romania during Communism (1948-1989)  http://ephe-ro1948-1989.blogspot.ro financed by the National Research Council (ID_PN-II-ID-PCE-2011-3-0476), and in connection with the project Confounding Freedoms: Academic Autonomy at a Sovietized University, financed by the Canadian Social Sciences and Humanities  Research Council through an Insight Development Grant (2018-2020).

The main topics on which we expect contributions are:

Any other topic considered appropriate will be welcomed. Presentations based on a comparative approach are encouraged. We are very much interested in analyses focusing on national and/or local case-studies.

The submission of paper proposal will consist of filling in a proposal form (see infra) and of attaching a short CV (no more than one page) to epherom@gmail.com

The official language of the conference will be English.

The participants are expected to arrive in Bucharest on Thursday, July 4, 2019, before noon (afternoon we plan the first meeting), and to depart on Sunday, July 7, 2019. Accordingly, the organizers will provide accommodation for 3 nights, as well as conference materials, refreshments for coffee breaks, lunches and dinners.

The participants are expected to fund from other sources their travel costs, but, in case of need, the organizers will assist them in their fundraising efforts. 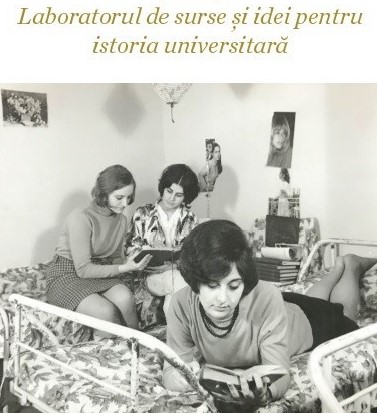 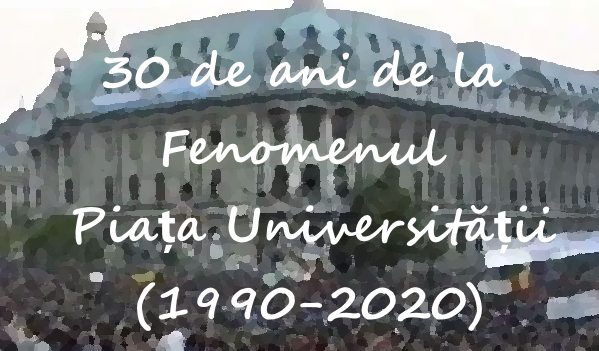 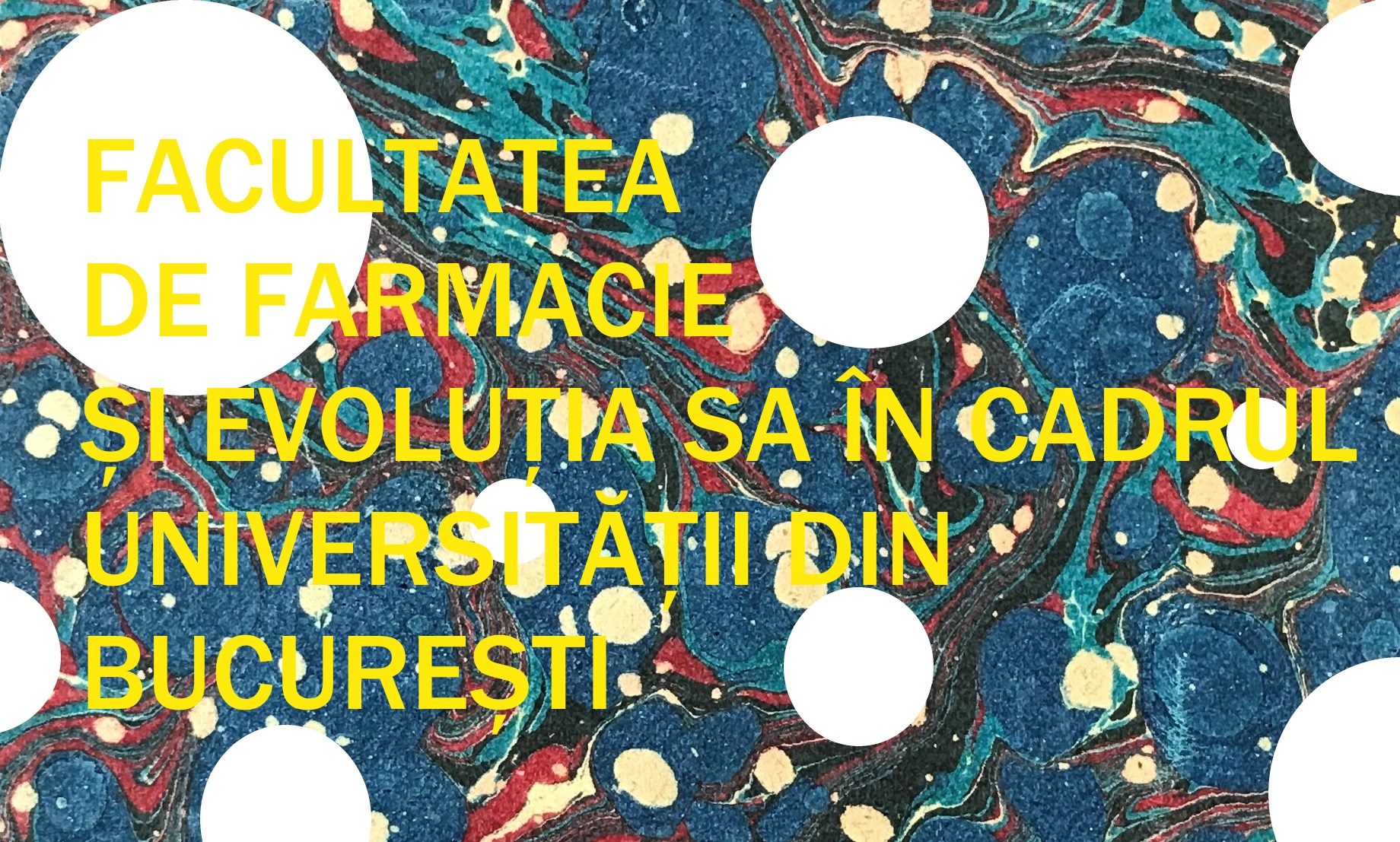 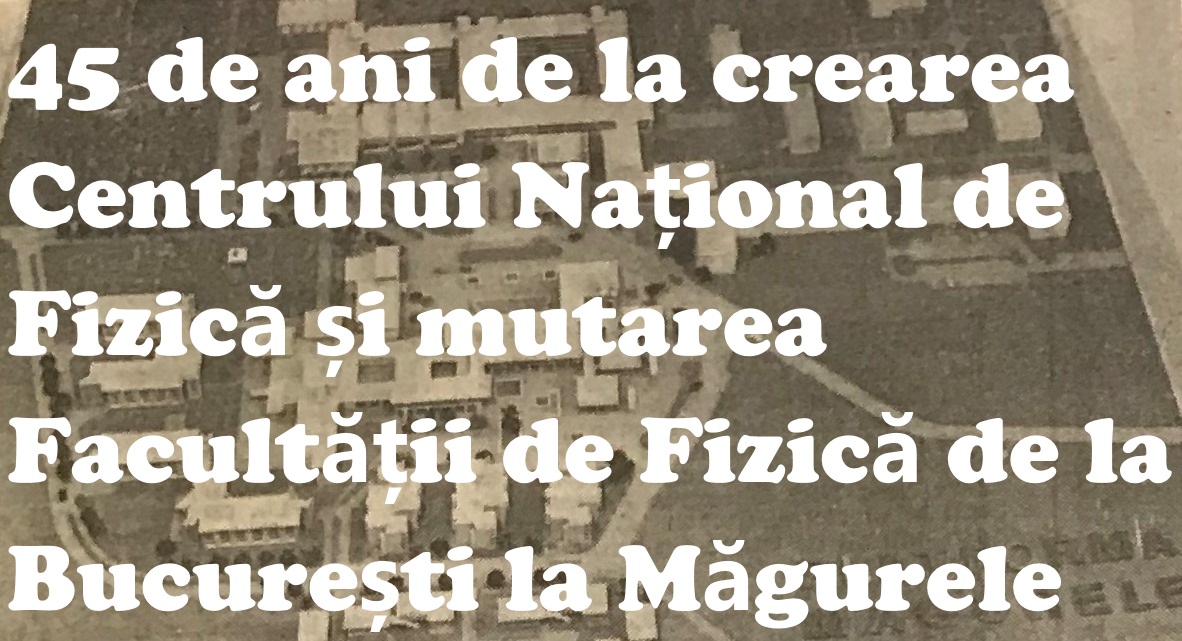 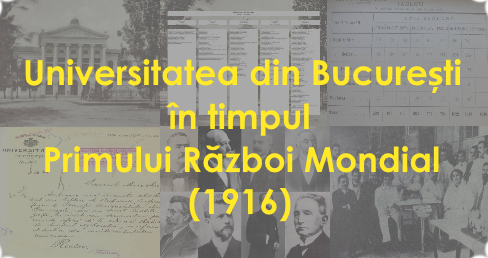 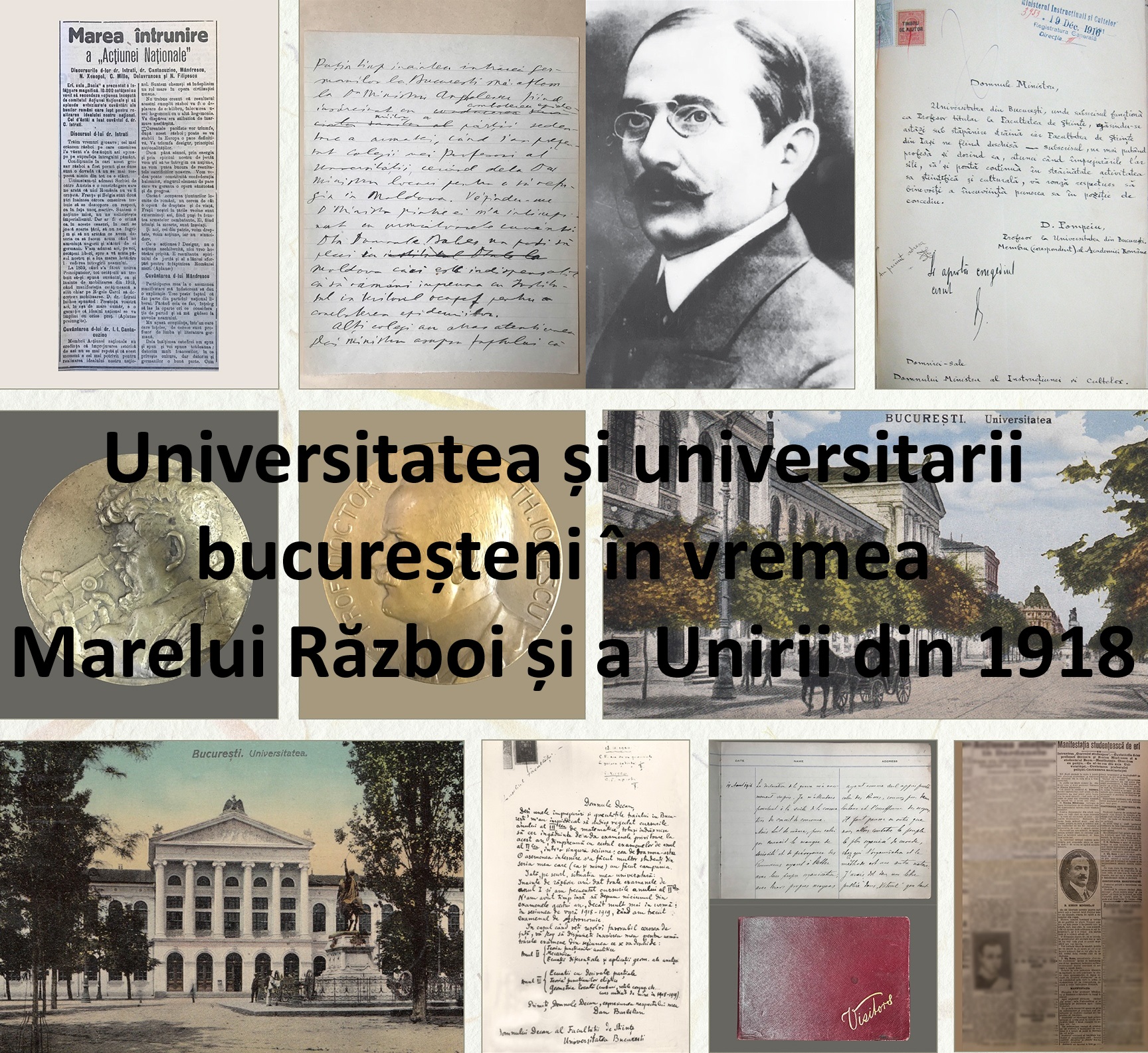 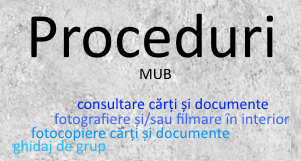 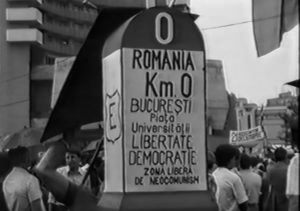 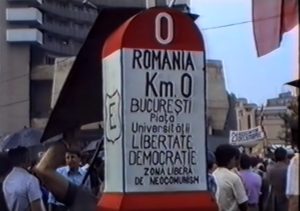